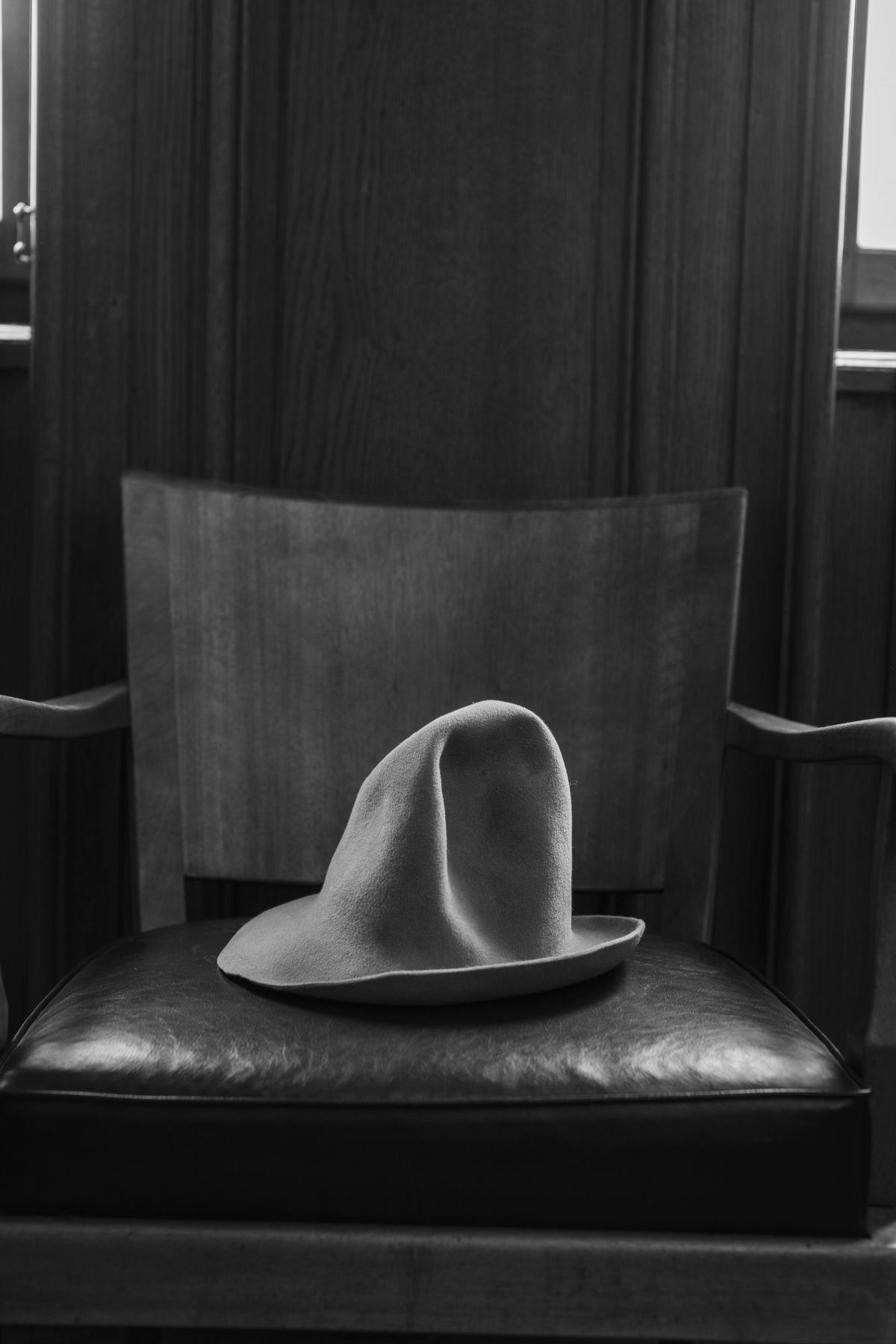 The American artist Theaster Gates (*1973) builds a bridge between art and life with his work. He creates exciting spatial constellations in a fascinating way and thereby reveals new networks of relationships, as well as stereotypical forms of representation and the associated power structures. By incorporating a multifaceted practice that unites sculpture, installation, film, performance, improvisation, musical compositions and actions in urban space, Gates transforms such spaces into places of artistic and cultural intervention and into potential platforms for political and social change.

With “Black Chapel,” Gates has developed a large-scale installation for Haus der Kunst that incorporates the architecture of the building’s 800-square-meter central hall. The work includes a multitude of public sculptures, documents and ready-mades/advertising media, which form symbols of Black identity on and around the architectural structures of three pavilions. The installation’s framework evokes both spiritual and political images and is complemented by rotating poster changers that process a selection of photographs from the Johnson Publishing Company’s archive. The footage was first published in the magazines “Ebony” and “Jet” - two iconic publications that significantly contributed to the spread of Black culture in the United States. In the interplay of sculpture and photography, Gates’ work creates a space that raises questions about Black history, identity, spirituality and representation, with the potential to specifically interfere with the reproduction of reality.

Jesse Owens’ record collection, which is owned by Theaster Gates’, will be presented to the public for the first time in Haus der Kunst’s Archive Gallery. The athlete Jesse Owens (1913-1980) grew up in times of strict racial segregation in the United States and, accordingly, never received the recognition he deserved, even after winning four gold medals at the 1936 Olympic Games in Berlin, as Adolf Hitler looked on. In Berlin, Jesse Owens met the director and photographer Leni Riefenstahl, who was filming the propaganda film “Olympia” there. Jesse Owens’ and Leni Riefenstahl’s paths crossed again in 1972, when both traveled to Munich for the Olympic Games. The contextualization of Theaster Gates’ story about Jesse Owens and the political ideologies that shaped his life, is of particular interest in the context of dealing with Haus der Kunst’s own turbulent history.

Curated by Anna Schneider; the presentation in the Archive Gallery is developed together with Sabine Brantl